The Fourth Dimension & Hypercube - Concept of 3d-Puzzle - Moving Between Dimensions

Geometry (from the Ancient Greek: (γεωμετρία); geo - “earth”, -metron “measurement”) is a branch of Mathematics concerned with questions of shape, size, relative position of figures, and the properties of space.

In Mathematics and Physics, the dimensions of a space or object are informally defined in Euclidian Geometry as the minimum number of coordinates needed to specify any point within it.

Although human beings only have immediate experience of the 3-Dimensional Space, this does not rule out at all the existence of other higher-numbered ones called Hyper-Spaces, the 4-Dimensional Space being one of them. They are therefore an infinity of higher dimensions.

The Fourth Dimension or 4D is NOT TIME, but space. Not outer space, but another spatial direction which extends in a direction perpendicular to all directions we are used to know in our Three Dimension or 3d Space or Universe.

In Euclidean Geometry, HyperCubes are cubes in a Space of more than three dimensions. In a four dimensional Space the hypercube has a special name. It is called a Tesseract or 8-Cell. They consist of a cubic honeycomb that has 4 cubes around every edge, and 8 cubes around each vertex.

Graph of a Tesseract in the 3d Space

A 3D Projection of Tesseract
performing a double rotation

Unfolding a 4D-Cube and a 3d-Cube 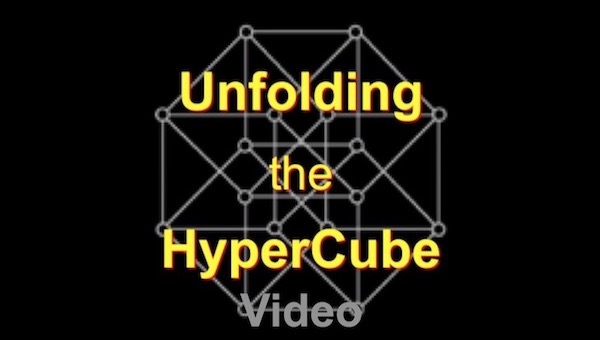 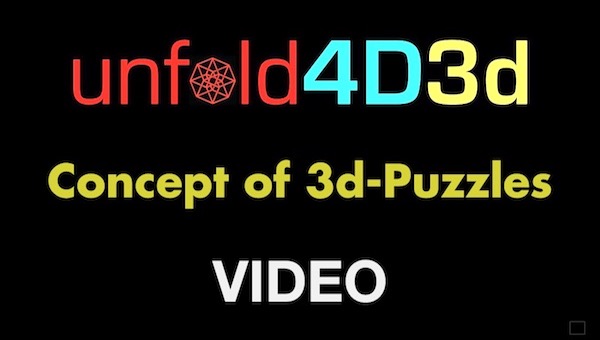 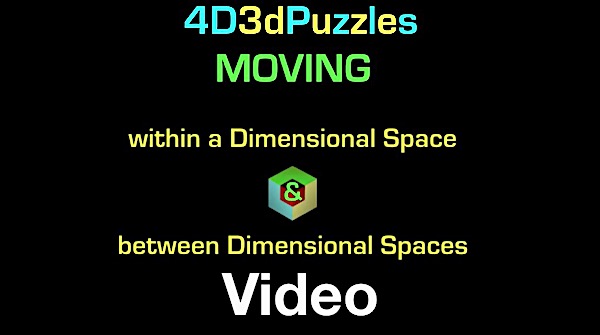